Film Scanning - About the Equipment 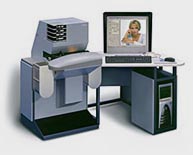 The Sigma scans colour transparency, colour negative, black & white and cross-processed, single frame, 35mm and 120 rolls and sheet films up to 4 x 5 inches to RGB, CMYK or Greyscale with flat art and large sheet film up to A3 Flat Bed scanned.

The Sigma is equipped with a powerful workstation, an RGB 10,500 pixel line sensor for image data capture and a fully automatic film carrier for fast automated scanning of roll film. There is no film contact with any surfaces; the only thing that comes in contact with your film during scanning is pure filtered air.

The Sigma utilises a unique infared detection prescan, dust and scratches are removed from the scan without affecting the image sharpness and significantly reducing retouching time. Most other scanners simply blur the image or soak your film in oil in an effort to try and achieve a similar result. 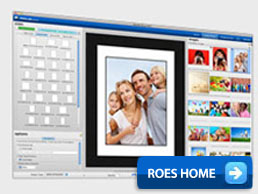